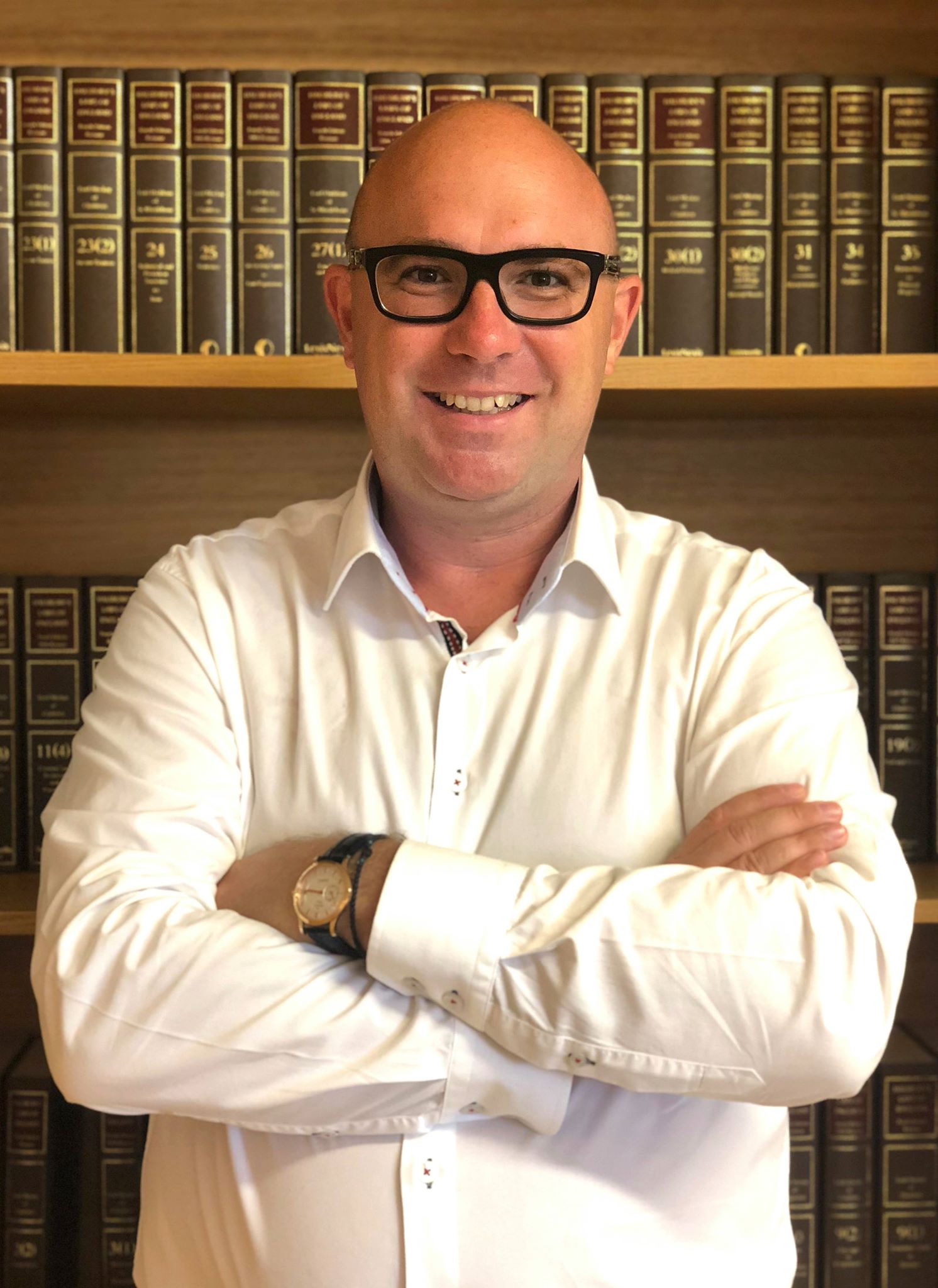 He informed the Ukrayinski Novyny of this fact in his commentary.

“This time at Lyon, we have achieved the refusal of international search of Vitaliy Kalyuzhnyy due to severe violations of the employment of Interpol channels and manipulations of the criminal case materials of the “secret ledgers” of the Party of Regions for political purposes”, - he said.

According to him, the essence of the charges put forward in the case of the so-called "secret ledgers" of the Party of Regions consisted in the obtainment of funds by Kalyuzhnyy from his brother and in the provision of unlawful benefits to different government officials.

“While accusing Vitaliy Kalyuzhnyy of transferring funds to highly ranked officials, the prosecutor’s office did not charge any of the supposed “beneficiaries” with suspicion.

On its session on the 26th of July, the Commission for the control of Interpol's files established that the criminal case against Kalyuzhnyy bears a distinctly political character and refused in international search against him, it informed the National Central Bureaus of this, indicating the political character of the persecution", - the lawyer informed.

He added that Interpol also indicated the abuse of the international cooperation mechanisms of Interpol by the Department of special investigations of the PGO.

The advocate highlighted that the Commission clearly stated that “the nature of charges appears heavily tainted by strong political grievances and were filed amidst a political context which appeared to tightly linked to the political tensions”.

It was also highlighted that the PGO was warned of the possible violations of the Constitution and rules of Interpol if the Interpol system was to be used to search for Kalyuzhnyy.

“Thus, it is evident that the “political” department of the PGO has a direct intent. I would note that the “political department” of Serhiy Horbiatiuk prevents the advocates of Kalyuzhnyy to enter the case and to have access to the case materials for almost 2 years, thus prevents them from exercising their professional activity by not providing the materials of the criminal proceedings that justify the charges.”, - the lawyer highlighted.

As Ukrayinski Novyny previously reported, Interpol has refused to search for Kalyuzhnyy, calling the case of "secret ledgers" of the Party of Regions a political manipulation.